Parents may have the "birds and the bees" talk with their kids, but grandparents can be useful by having money talks with their grandkids. Teaching the basics of saving, investing and debt and instilling good financial habits can be a lifelong gift. 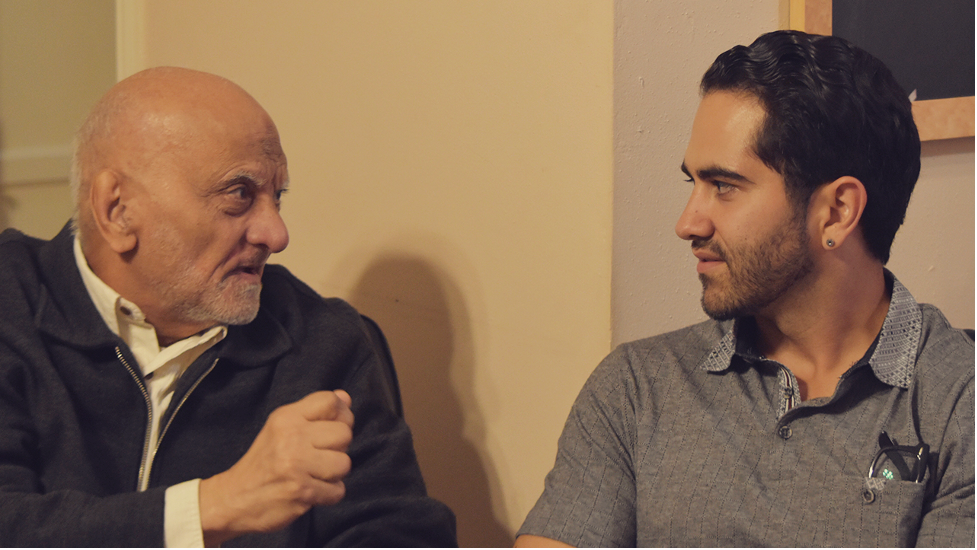 Here are a few ways to talk with your grandchildren about money, perhaps when you get together in person or virtually over the holidays:

Teaching your grandchildren about money can start when the kids are between five and 10. A good topic to begin with: the value of a dollar.

I said on the "Friends Talk Money" podcast that it's really helpful to let young children know how much things like a bicycle or skateboard cost.

"We used to always say 'Money doesn't grow on trees,' you know. But now kids think it just comes out of an ATM."

Savage suggested talking about where money really comes from: earnings.

"We used to always say 'Money doesn't grow on trees,' you know. But now kids think it just comes out of an ATM," she joked. "You put your card in and you just get some money. So, one of the things grandparents can be starting to impress on young kids is this concept that 'your mommy and daddy worked really hard for their money.'"

Once your grandkids are tweens, you might talk with them about the importance of saving money for college.

If you can afford to put money into a tax-sheltered 529 college savings plan for your grandson or granddaughter, explain in general terms why you're doing it (college can be expensive!) and how you're doing it (no need to cite actual dollar amounts).

Savage is a fan of grandparents saving for their grandkids' future college education in 529 plans starting at a baby's birth and then annually as a holiday gift.

Krueger suggested offering a stock market primer once grandkids are 10, 11 or 12. She's a fan of the Stockpile.com site, which lets kids (with adult supervision) start investing with as little as $5 by buying fractional shares of over 1,000 stocks and exchange-traded funds online.

"The child can pick out the stock. And maybe it's McDonald's because they like to eat there or maybe it's Nike, because those are the cool shoes," Krueger said.

Once kids are teens, Savage said, grandparents might want to introduce them to the topic of taxes. It may be a foreign concept for them.

"I taught my son this when he was twelve or thirteen," Savage said. "I said to him, 'You know, if I make a hundred dollars, the first thirty dollars are going to the government. So, I only have seventy dollars left." Her son is now an investment professional.

She also recalled giving a speech in Chicago and bringing her twin granddaughters — then roughly eight or nine — up to the stage. "So, I said to one of my twins: 'Tell me what you know about money.' And she said: 'Taxes are too high!' And, of course, the audience cracked up."

Grandparents can also talk with their teen grandkids about how credit cards work.

"One of the biggest lessons to impart is understanding what borrowing is, and interest is, and how much it really costs to buy something on credit if you don't pay off the credit card at the end of the month," said Krueger.

I mentioned on the podcast that teens and young adults in their 20s sometimes think they only need to make the "minimum payment" on their credit card statement. Of course, that just means racking up more interest over time on the unpaid balance.

Said Krueger: "Maybe it really does take a village to raise a money-savvy kid. And grandparents can really jump in and help. They have a lot of life experience to offer."