The inheritance you leave could be eaten away by taxes or given to the wrong person. Here are five tips to avoid that.

The inheritance you leave could be eaten away by taxes or given to the wrong person. Here are five tips to avoid that. 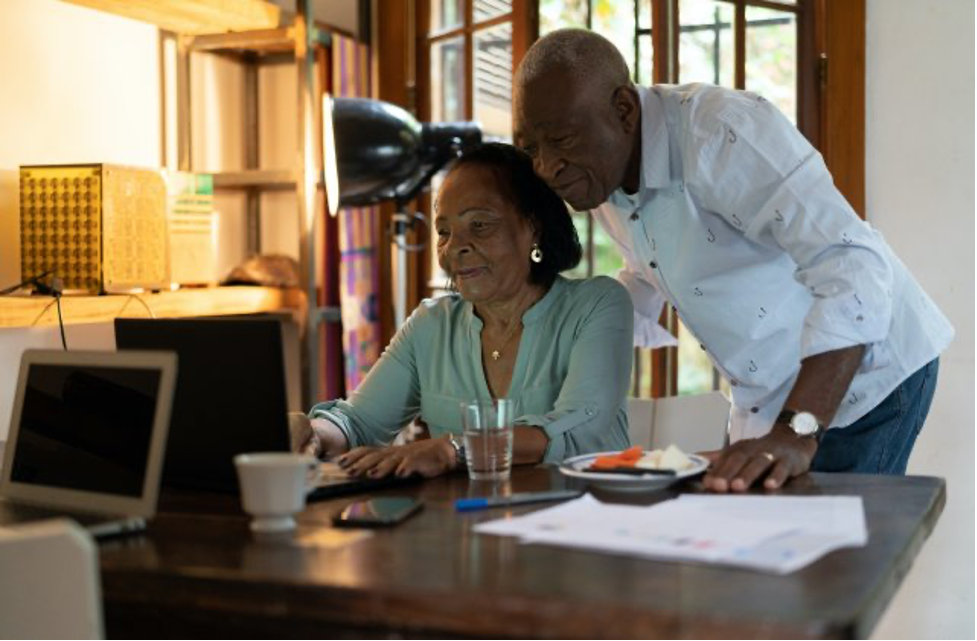 Drawing up a will, checking your beneficiaries and setting up a trust can help keep your estate in good hands. (GETTY IMAGES)

If you're single and die in 2020, you can have up to $11.58 million in assets before your heirs have to worry about paying a penny in estate taxes.

Knowing that, you might assume only the super wealthy need to worry about estate planning. However, financial planners say you'd be wrong to think planning is only necessary for the 1%.

"Estate taxes are only part of it," says Jeff Bush, president of Informed Family Financial Services in Norristown, Pennsylvania. "Often, there are income tax ramifications."

Heirs may be responsible for paying federal income taxes on retirement accounts, and some states have their own estate taxes as well. Plus, "(You) want to make sure (your) stuff goes to the right people," says Patrick Simasko, elder law attorney and wealth preservation specialist at Simasko Law in Mount Clemens, Michigan.

Meeting with an accountant and an estate attorney is the best way to sort through complex issues surrounding estate planning. While you're talking to the pros, ask them about the following five tips.

Draw Up a Will

It's an obvious first step, but many people don't even bother to draw up a will. In fact, only 32% of people say they have a will, according to the 2020 Estate Planning and Wills Study, which was published by Caring.com and based on survey results from 2,400 Americans. Of those who don't have a will, 30.4% say it's because they don't have enough assets to warrant one.

However, without a will, your estate must be divided in probate court, a process that could leave your beneficiaries footing a big bill. "The last thing you want … is to die without a will," says David Zoll, managing director and partner with Treasury Partners, a wealth advisory firm in New York City.

Once a will is drawn up, it should be revisited on a regular basis. "The laws do change," Zoll says. "Family relationships can change."

Not all assets are disbursed through a will. Some accounts, such as retirement funds and life insurance policies, let owners name beneficiaries for that particular asset. Without a named beneficiary, an account will need to go to probate court, where a judge will decide who gets the money.

"Your named beneficiaries will supersede whatever you have in your will," Bush says. For that reason, it's a good idea to review beneficiary information after every major life change, including the birth of children, marriage or divorce.

Set Up a Trust

If you have a sizeable estate or are worried your heirs won't be wise with your money, you can set up a trust and appoint a trustee to distribute your wealth.

Trusts can be set up in several ways, but irrevocable, or permanent, trusts may offer the most tax benefits. When money is put into an irrevocable trust, the assets no longer belong to you. They belong to the trust itself. As a result, the money cannot be subject to estate taxes. While a trustee ultimately controls the money, you can create stipulations on its use, and money can be distributed from a trust even while you are alive.

What's more, money in a trust isn't subject to probate, which can be beneficial for those who would rather not have their assets discussed in a public court. "It provides an element of privacy," Zoll says.

Because of the complex nature of trusts, you'll want to consult with an estate attorney to determine how best to create one that meets your goals.

Those with traditional 401(k) or IRA accounts could inadvertently leave their heirs a big tax bill. "When your children inherit the IRA, they inherit the income tax liability that goes along with it," Bush says.

Regular income tax must be paid on distributions from all traditional retirement accounts. In the past, nonspousal heirs such as children had the option to stretch those distributions over their lifetime, effectively reducing the total taxes due.

"Now the account has to be completely liquidated within 10 years after the death," says Eric Bronnenkant, head of tax for online advisory firm Betterment. If the account balance is large, that could require significant distributions that may be taxed at a higher rate.

You can avoid leaving your beneficiaries with that tax bill by gradually converting traditional accounts to Roth accounts that have tax-free distributions. Since the amount converted will be taxable on your income taxes, the goal is to limit each year's conversion so it doesn't push you into a higher tax bracket.

Gift Your Money While You're Alive … But Wisely

One of the best ways to ensure your money stays in the family is to simply give it to your heirs while you're alive. As of 2020, the IRS allows individuals to give up to $15,000 per person per year in gifts. If you're worried about your estate being taxable, those gifts can bring its value down. The money is also tax-free for recipients.

However, be careful about giving away assets that appreciate in value such as stocks or a house. "Normally when you pass away, those assets get a step-up in basis," Bronnenkant says. That means the taxable amount of an asset is adjusted upon the owner's death and, as a result, it may be beneficial to transfer certain assets after death rather than before. Speak to a tax professional for guidance in this area.

Another way to reduce your estate value is through charitable donations. Rather than giving a one-time gift, consider setting up a donor-advised fund. This option would give you an immediate tax deduction for money deposited in the fund and then let you make charitable grants over time. A child or grandchild could be named as a successor in managing the fund as well.

Complex strategies and the ever-evolving tax code can make estate planning feel intimidating. However, ignoring it can be a costly mistake for your heirs, even if you don't have a lot of money in the bank.